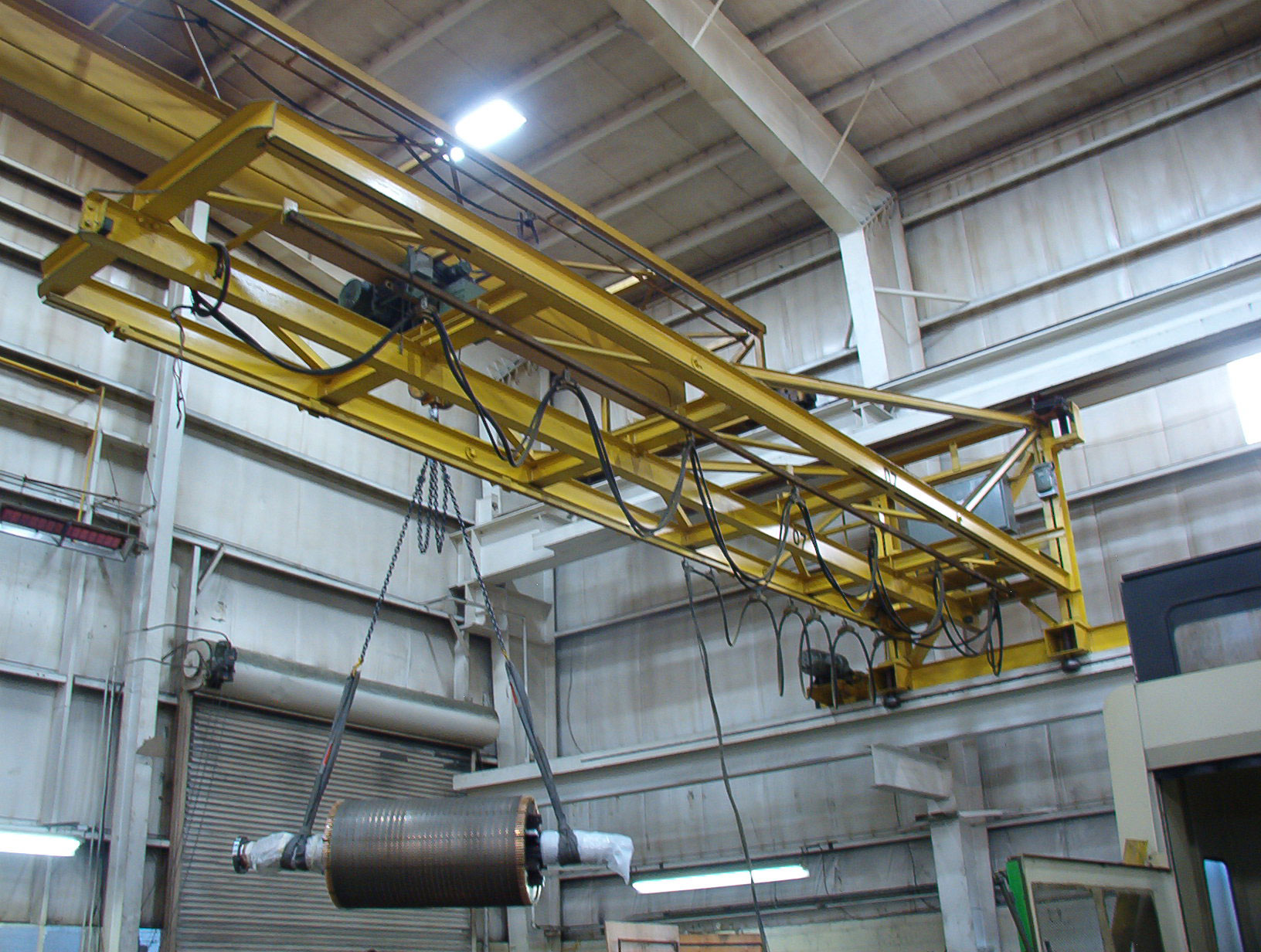 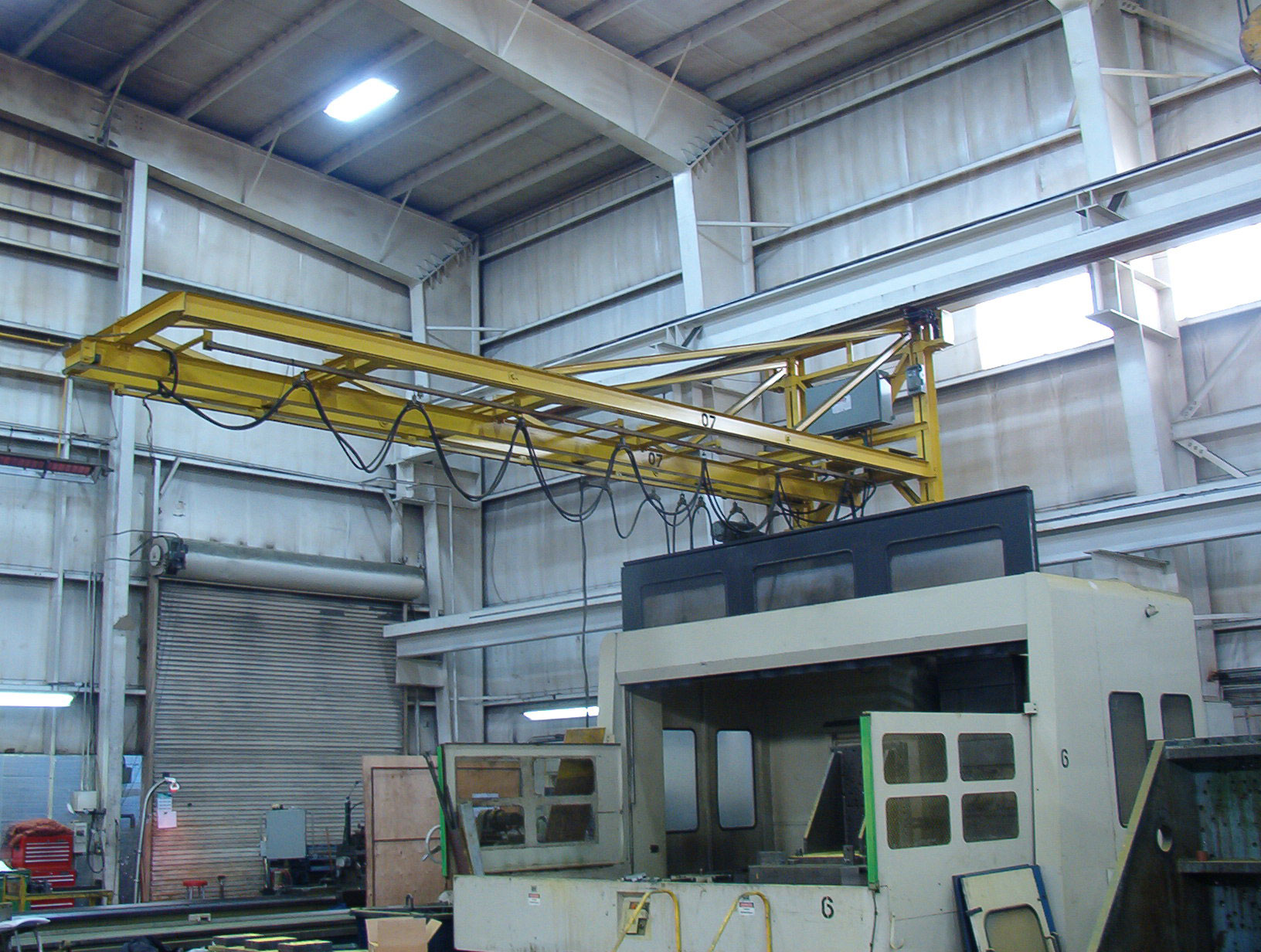 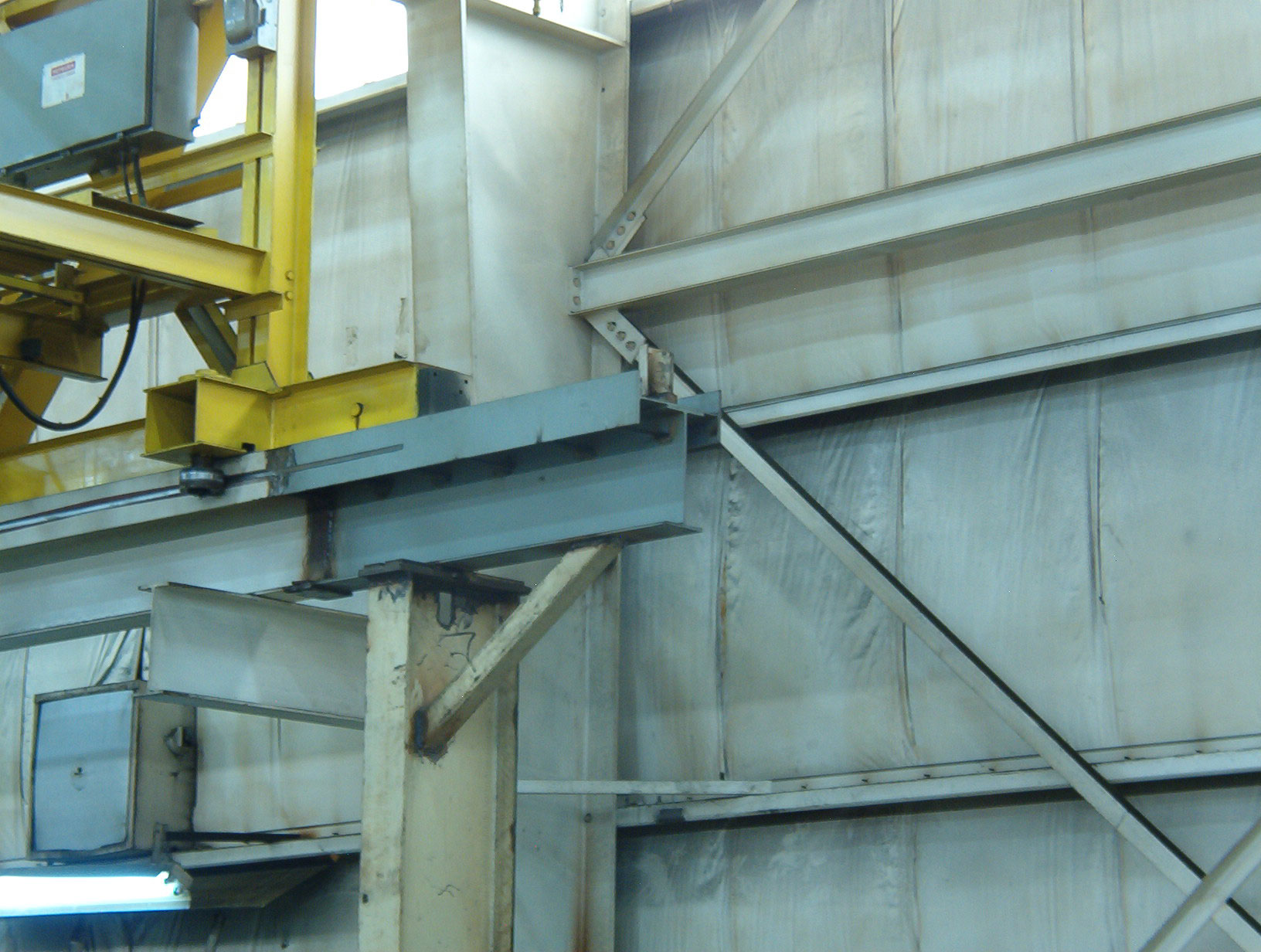 This Crane Building Review was conducted under a Ministry of Labour Order in 2013.

The concern was whether the building could safely support the additional load from the additional cranes. When Paul Ransom Engineering was contracted to conduct a review, no structural drawings were available for building. There was limited or no documentation for the “used” cranes and jibs that were installed.

Buildings not operating or in use according to their original intent can be a dangerous environment when demands on the structure change. Our response was to better document the status of the building and remediate the structure for its current use, improving the safety of the work environment and closing the compliance order for the employer. 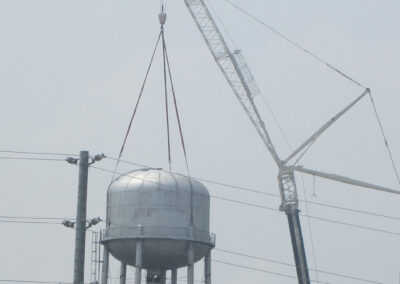 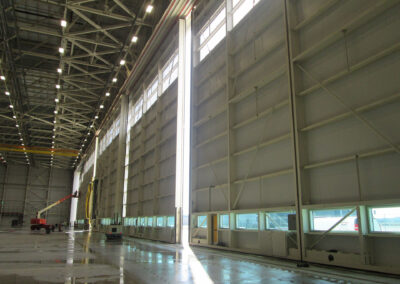 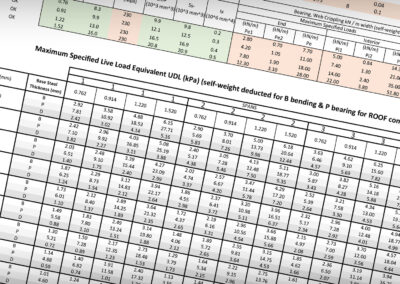 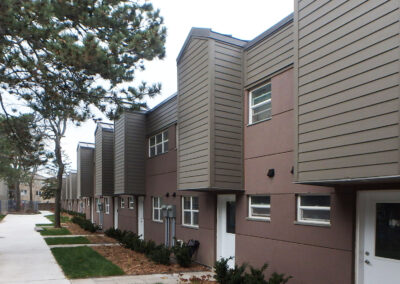 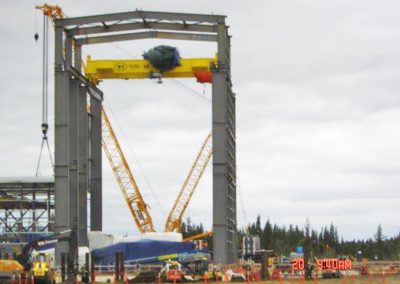 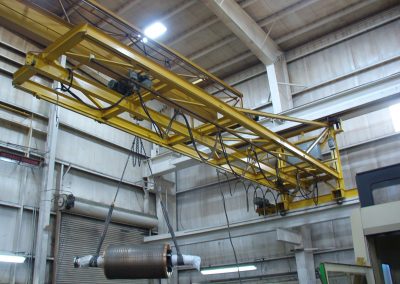